We employ a Team approach to ministry, utilizing the Accountable Leadership Model in seeking to empower many people to do many things and allow the whole church to be part of pursuing the Mission of the Church, Making Disciples. 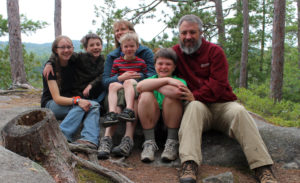 Ira has served as Senior Pastor of Bean’s Corner since December of 2006 after serving as Youth/Associate Pastor for the 10 previous years.  He and his wife Sarah have a daughter and three sons.   Ira’s focus at Bean’s Corner is the equipping of disciple-makers and building up the ministry team.  He is the primary speaker on Sunday mornings, seeking to share the truth of God’s Word in a real-life context.

Ira & Sarah have a strong passion for the youth ministry and Direct Camp Berea in North Turner, Maine.

Ira is a graduate of Lancaster Bible College and Bonny Eagle High School in southern Maine.  He continues to work with the InterVarsity Christian Fellowship of UMF, where he previously served as staff member (98-02). Ira also does some chapel and conference speaking.

Ira’s greatest joy is spending time with his family.    You can connect to Ira on Facebook if you have a profile. 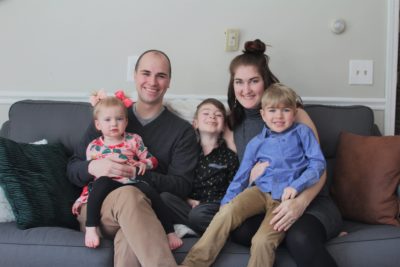 Cody became Administrative Pastor in 2018 after serving previously as a youth intern and later as pastoral assistant.  He is also the current leader of the High School Youth Group.  He and his wife Carolyn have three boys and a girl.  Cody’s focus at Bean’s Corner is to work to effectively implement the discipleship vision of the church and to make the church systems and communication work effectively for the cause of Christ.

Cody and Carolyn have a strong passion for youth and in addition to working with the church teens, Cody is Assistant Director of Camp Berea in North Turner.

Cody is a graduate of New England Bible College and Bonny Eagle High School in southern Maine.  He also speaks at Christian schools and other youth groups.

Cody enjoys spending time with his family as well as anything competitive.

Beth grew up attending Bean’s Corner Baptist Church and has been a part of church life for most of her life.  She became Administrative Assistant in 2007.  In addition to her other duties, Beth also is our VBS Director.  Beth’s focus at Bean’s Corner is to promote effective communication across all areas of the church structure and support the work of the ministry behind the scenes through her attention to detail.

Beth and her husband Randy have three adult sons.  Beth is an avid photographer and has had her work recognized in various shows and publications.

Beth enjoys spending time with her husband, sons, and nieces & nephews as well as her photography.  You can connect with her on Facebook. 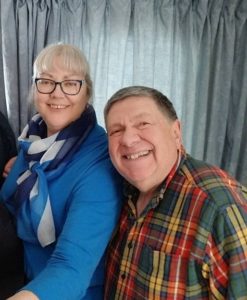 Sally has been connected to Bean’s Corner most of her life and has been a member since the mid-90’s.  She has served as Treasurer since 1998 after serving as Assistant Treasurer previously.  She works for one of the area paper mills after previously working at CMP.  Sally’s focus at BCBC is to promote excellence that brings glory to God in our business conduct and personnel as well as proper and visionary stewardship of the church’s finances.

Sally and her husband Dale have an adult son who also serves at Bean’s Corner. Sally is active helping other area ministries as well as BCBC

Sally enjoys kayaking, being outdoors experiencing nature, sewing and rug hooking.  You can connect with her on Facebook. 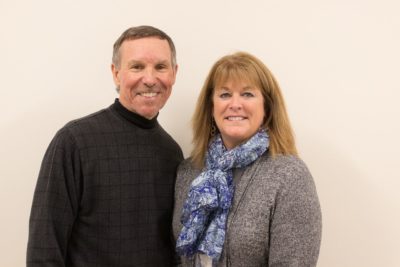 Rick Simoneau has been active at Bean’s Corner since the early 90’s.  He and his wife Lisa raised three kids in the church and now enjoy a number of grandkids.  Rick helps oversee the Discipleship and Shepherding Ministry of the church, working with the Elders and Deaconesses to care for the believers and help equip them for God’s Mission.  He and Lisa help with visitation and congregational care as part of the team and Lisa also assists with work in the office.

Rick is passionate about connecting to community and seeing the body moving forward on God’s mission.  Rick works at the Jay papermill and in his spare time loves to go upta Camp as well as spend time with friends and family. 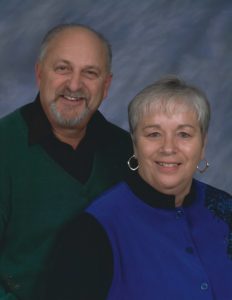 Craig and Donna are “retired” which means that they are much busier than they were when they were employed.  Craig was an architect with Bunker & Savage, creating and managing many major projects in both the public and private sector.  Donna is a retired teacher and still has a great love for students.

In 2017 Craig oversaw the plans and construction of Bean’s Corner new auditorium with the Mobile Baptist Builders and the Builders for Christ.  He now helps oversee the care of our facilities, making sure that the resources that God has given us are used to further God’s Mission.  Donna has been deeply involved in the Children’s Card Ministry which God has used to reach many people with His love.

Craig and Donna are grandparents who are active in their grandkids lives and continue to be involved in many projects in the community. 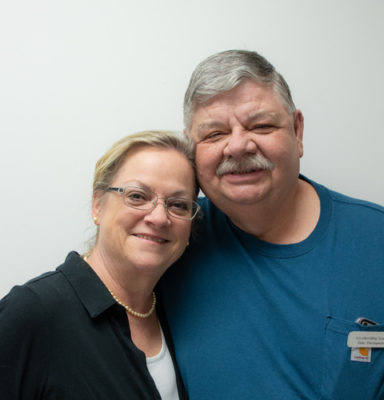 Dale and Stacy joined Bean’s Corner in the early 2010’s and have been strongly involved in several areas of ministry within the church.  They have worked with the young people, teaching Sunday School as well as working with the Jr Youth Group.  They have helped with outreach events to our community and helped behind the scenes with other support ministries.  Dale is an Elder in the church and has served on the Elder board and helped lead the church through the transition as we reorganized to more clearly focus on Mission.

As Assimilation Manager, Dale oversees and pursues the goal of integrating all then new people that are attending the church and helping them get connected and get involved.

Dale and Stacy are grandparents who enjoy spending time with their family.  They also enjoy traveling and connecting with others. 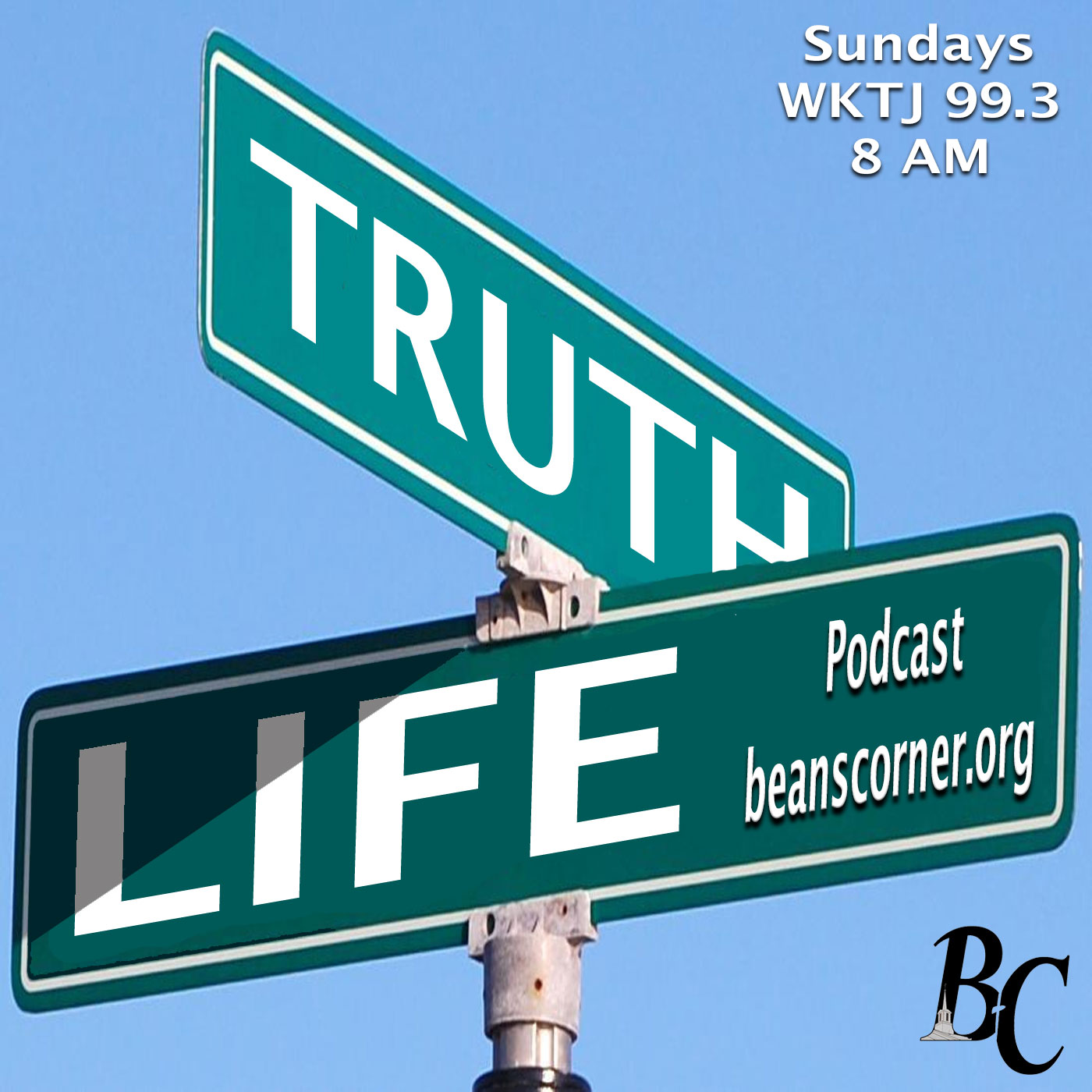